The future of textbooks is… | University of Northwestern, St. Paul 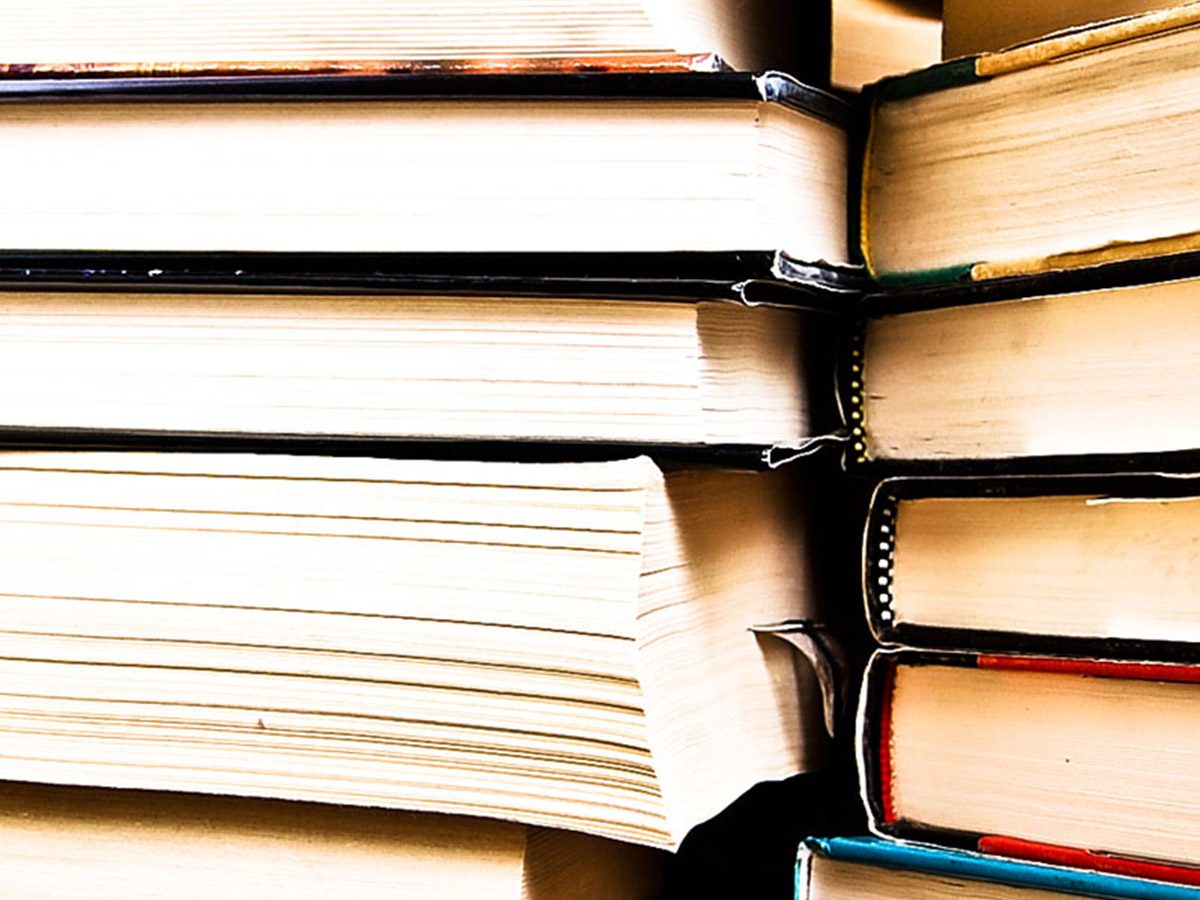 The future of textbooks is here, and they are free

In the discussion regarding the cost of higher education, few topics are hotter than the price of textbooks. In a survey of more than 18,000 college students by the United States Government Accountability Office, 35% of students said that the cost of textbooks caused them to take fewer courses and 24% said it caused them to withdraw from courses. To combat this issue, some educators are turning to a solution that has students cheering—literally in some cases.

University of Northwestern-St. Paul—along with other forward-thinking institutions— are exploring Creative Commons licensed or "open" textbooks. These open textbooks are digital texts, free for public use and are editable by the user. The Open Textbook Network (OTN) and Open Textbook Library were created by the University of Minnesota's College of Education and Human Development as a resource for educators to find and review these open source texts to help reduce costs to students. Northwestern is one of nine early members of the network who together have saved students over $1.5 million dollars.

Picking up the charge

Tanya Grosz, Ph.D., Dean of Graduate, Online and Adult Learning picked up the charge for open textbooks at Northwestern in 2014 after meeting with Dave Ernst, Ph.D., director of the Center for Open Education and now executive director of the OTN. "When they decided to create the Open Textbook Network to create this consortium of faculty and administrators at campuses all over the nation to support open texts, they invited Northwestern to be a founding member and of course we said yes," said Grosz. "I was able to go to the [OTN] workshop this summer and there were so many librarians and faculty members and administrators, all there to support this idea that open, free resources reduce barriers for student learning. And that’s the idea behind it."

Free resources reduce barriers for student learning—that’s the idea behind it.

Northwestern faculty and administration are embracing the open text movement and working to remove barriers caused by resource costs. For faculty members interested in the use of open textbooks, the Online Learning Office has offered the help of instructional designers in fitting open resources to the needs of the course. "It’s not that we are just finding a cheaper alternative—we are finding something that is actually better than the commercial textbook," said Matt Bell, instructional designer for the Online Learning Office. "We also hear from faculty that there is never a perfect book that fits their class exactly, so being empowered to change or remove things has been a benefit."

We are finding something that is actually better than the commercial textbook.

The potential for customization adds a new dimension to course materials. Open texts allow professors to better incorporate their experience and knowledge. "As subject matter experts, it enables them to use their expertise to make their course material even more relevant and current." Grosz said, "It frees you to make the best possible thing."

The movement is certainly being embraced by students. When Dan Crane, Ph.D., Dean of the College of Behavioral & Natural Sciences and professor of chemistry told his class that they would be using a free text book, instead of the roughly $250 alternative, they burst into spontaneous applause. "A lot of us love the school, the faculty and what we are taught, but the cost often makes us fear every semester [if we are] going to be able to come back," one student commented. "Taking away that cost from the books is really comforting."

Bell, with the support of Academic Technologies, created a short video of student testimonials on the impact of open textbooks. "We knew it would be powerful, but we didn’t know how powerful," reflected Grosz. "Hearing them talk about the lengths to which they go to avoid paying for textbooks, you get to see this picture of students really struggling to pay for school. If we can remove this one barrier in textbook costs, then I think that’s the right thing to do."

Your Northwestern education is an investment. We're committed to helping it be affordable. 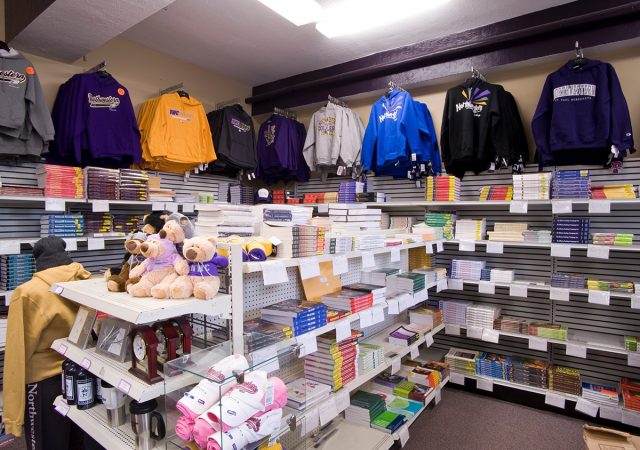 Quickly find and purchase your textbooks from our online store. 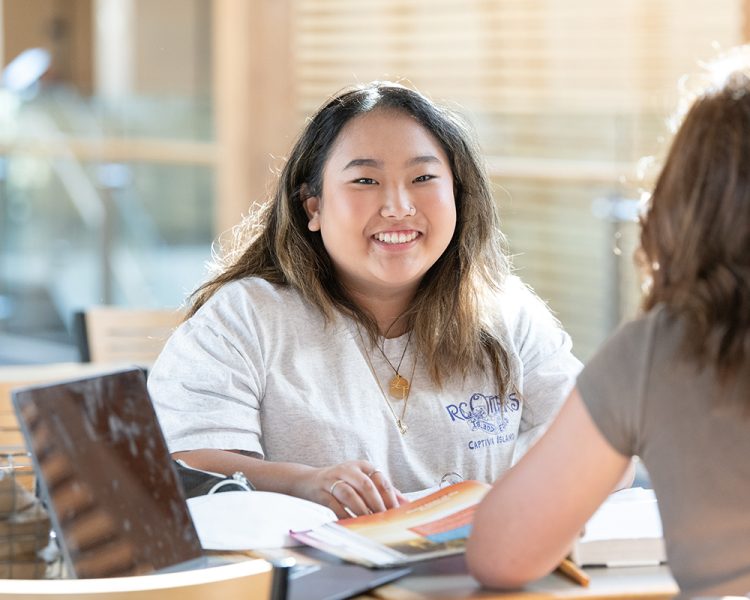